You are here: Home / Blog / OKR / SMART is a Spell-checker for Goals. OKR is How you Keep Score.

SMART is a Spell-checker for Goals. OKR is How you Keep Score. 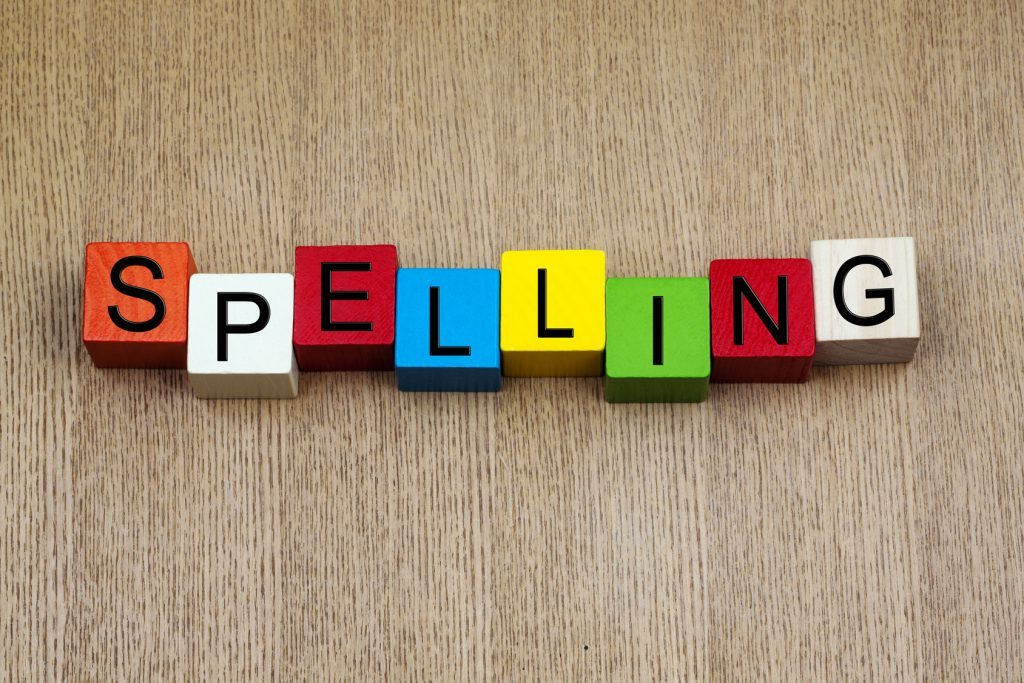 I love proofreading software. Spelling and grammar checkers improve the content I deliver to my clients while making my life easier as a non-native writer. But not even the best spell-checker can tell me if my writing is valuable.

SMART goals are the spell-checkers of the goal world. They may help ensure that you correctly phrase your goal, but they won’t help you set goals that matter. As Dick Grote wrote for the Harvard Business Review, SMART is a technique you should avoid:

It provides no help in determining whether the goal itself is a good idea. In other words, a goal can easily be SMART without being wise.

George Duran coined the SMART acronym in a short article in 1981, and his idea was compellingly simple – most managers don’t know how to write goals, so companies need to give them clear criteria to follow. Duran suggested that all goals should be SMART:

People are always looking for a silver bullet, and SMART quickly became the unofficial standard for goal-setting in corporations worldwide. Many companies believed that by using SMART they could make all their issues with goals magically disappear. But the opposite can happen.

In Smarter Faster Better, Charles Duhigg describes how the SMART mindset became part of GE’s culture – and how the company discovered that it was driving people towards trivial goals. One manager set a SMART goal for building a fence, while an administrative assistant had one for ordering office supplies:

Many of the SMART goals the consultants found inside the factories were just as detailed—and just as trivial. Workers spent hours making sure their objectives satisfied every SMART criterion, but spent much less time making sure the goals were worth pursuing in the first place. […]

Even the plants’ senior executives, the consultants found, had fallen prey to an obsession with achievable but inconsequential goals, and were focused on unimportant short-term objectives rather than more ambitious plans.

And GE is not the only place this issue happens:

Experiments have shown that people with SMART goals are more likely to seize on the easiest tasks, to become obsessed with finishing projects, and to freeze on priorities once a goal has been set. “You get into this mindset where crossing things off your to-do list becomes more important than asking yourself if you’re doing the right things,” said Gary Latham, [one of the pioneers of goal-setting theory].

The second issue with SMART is that several authors have created their version of it, trying to take advantage of the catchy acronym. Some claim to have improved it and solved its limitations, but they end up creating a lot of confusion. Is it “Achievable, Relevant, and Time-bound” or is it “Aligned, Realistic, and Trackable”? Does the M stand for “Measurable” or “Motivating’?

Some versions are even redundant. In his book, Duhigg states that SMART goals should be achievable and realistic. What is the difference?

Having several variants of an acronym defeats the purpose of using it in the first place, no matter how catchy it sounds. There is little benefit in using a term that is easy to remember when each employee can have a different meaning for it.

From Spell-checking to Keeping Score

George Duran was right about one thing: employees don’t know how to use goals, and companies have to support them. But giving employees a spell-checker – especially one with several variations – does not help. Many employees are going through the motions of a goal check-list rather than understanding the purpose behind it.  They have no deep understanding of why they are doing it.

Instead, we have to teach them how they can use OKR to create a scoreboard and align everyone around it. We learn how to be better at goals the same way we learn to become better at writing: through training, practice, and feedback. By providing training and feedback for your employees and by making OKR a part of your management model, you will achieve results no proofreader can deliver.